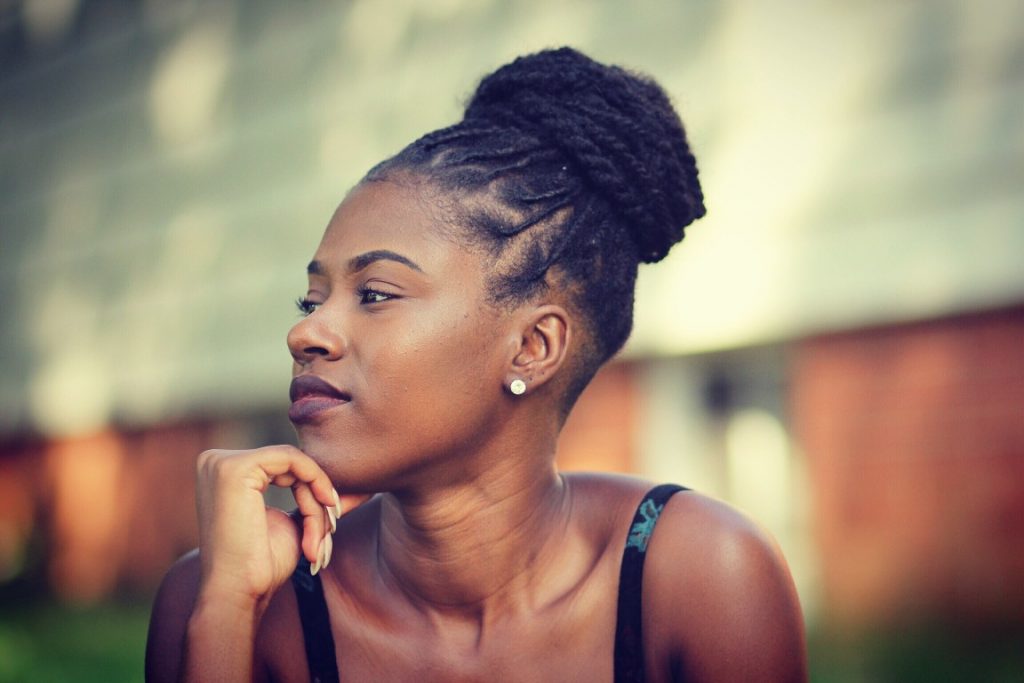 5 Reproductive Health Issues That We Need to Talk About

There are many reproductive issues that women face today. In this article, we list the top five reproductive health issues for women and a brief description of each issue. If any of these issues are affecting you, or if you recognize any of the symptoms as your own, please contact us.

Endometriosis is a disorder affecting a female uterus, the location where a baby develops whenever a woman is expecting. Endometriosis occurs when the sort of tissue that typically borders the uterus develops someplace else. It may grow upon the ovaries, behind the uterus, on the intestines, or even on the bladder. Occasionally, it grows in some other regions of the body.

This “misplaced” tissue may cause discomfort, infertility, and extremely heavy periods. The discomfort is commonly experienced in the abdominal, back muscles, or pelvic regions. Some women have endometriosis but do not experience any pain, and having problems becoming pregnant could be the first indicator they have endometriosis.

Uterine Fibroids are by far the most prevalent noncancerous tumor among pregnant women. Fibroids develop outside the uterine wall, but it is unclear what causes them to develop. Fibroid symptoms include:

Many women experience no symptoms so having regular examinations with your doctor to identify them is vital.

Cervical cancer forms in the cervix: the lower, thin end of the uterus. Ovarian cancer begins in the ovaries, which are on either side of the uterus. Uterine cancer starts in the pear-shaped uterus, where the baby develops during pregnancy. Vaginal cancer originates in the hollow pipe channel between the uterus and the skin. Vulvar cancer starts inside the vulva, the outermost genital organ.

HIV and breastfeeding are of serious concern, because of the propensity to pass HIV to the baby through the mother’s breastmilk.

HIV may be transmitted via breast milk, hence HIV-positive moms should not breastfeed.

The HIV virus causes immunodeficiency. HIV alters immunological cell types (called CD4 cells). Over time, HIV may damage so many cells that the body can’t fend against infection. A person with HIV will have it for life since the body can’t get rid of it. There’s no cure, but medical therapy can suppress the illness.

Infected women usually obtain HIV via having intercourse with an infected male or sharing needles. Women from minority races/ethnicities are impacted most, particularly black women.

Expecting women should know their HIV status. HIV-positive pregnant women may cooperate with their doctors to ensure their infants don’t get HIV during pregnancy, birth, or after childbirth (through breast milk). It’s feasible for a woman with HIV to not pass it to her child if she understands her status and collaborates with her doctor to limit the risk.

Interstitial cystitis (IC) is a persistent bladder illness resulting in persistent, significant pain in the bladder or adjacent pelvic area. Although not technically a part of the reproductive system, it can still be a reproductive health issue due to chronic pain. People with IC frequently have swollen or inflamed bladder walls that may cause scarring and rigidity of the bladder. IC may affect anybody, nevertheless, it is more frequent in women than in males. Some persons experience any or none of the symptoms listed:

Get in touch with MiBella to learn more about any of the above issues!