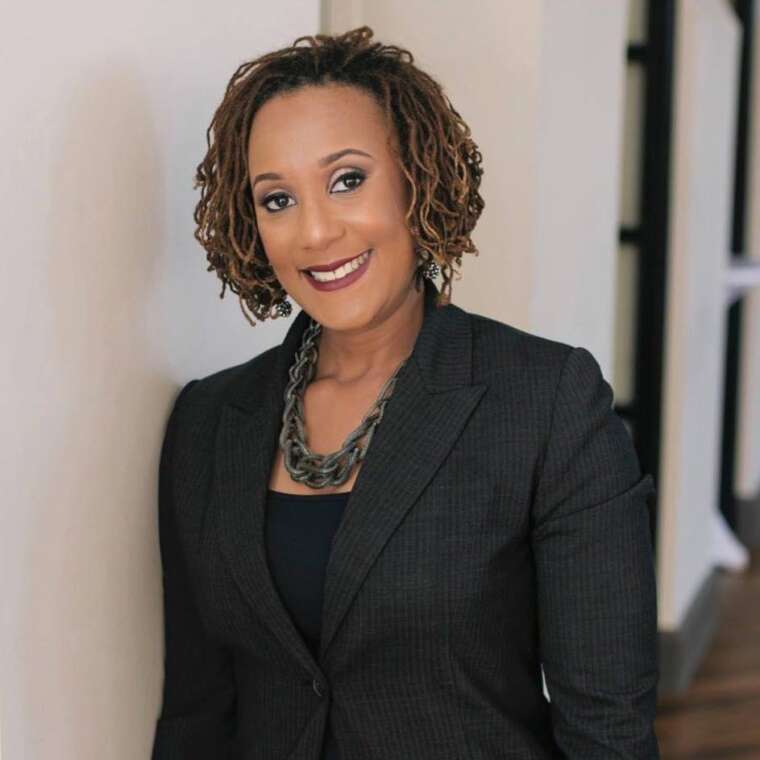 Dr. Mia Cowan is Founder and Medical Director of MiBella Wellness Center. A native of Birmingham, AL, Dr. Cowan received both her Bachelor of Science degree in Biology and Master of Arts degree in Health Education and Promotion from the University of Alabama. She completed her Doctorate of Medicine and residency training in Obstetrics and Gynecology from the Medical College of Wisconsin.

During residency, Dr. Cowan won several awards and was appointed Chief Resident of the OB/GYN residency program from 2005-2006. Dr. Cowan is a Fellow of the American College of Obstetrics and Gynecology. She received her training as a Bariatric Medicine Specialist from the Center for Medical Weight Loss and has a Master of Business Administration degree from Auburn University.

She is a proud member of Delta Sigma Theta Sorority, The Birmingham Chapter of the Links Incorporated, The Women’s Network, Jack and Jill of America, and the Mineral District Medical Society. She also leads a couples’ small group with her husband at her church, Living Stones Temple.

She is married to Joseph Brown, Jr and has a daughter, Marley and a son, Jamil. She enjoys spending time with her family, golfing and traveling.

Women’s Business Center’s Roses Award, bestowed to women entrepreneurs and professionals who have made a difference sustaining their communities.

In 2013, Dr. Cowan was awarded 2013 Best in Minority Business Awards for outstanding young professionals, presented by Cox Media Group. She was also honored with the Shades Valley YMCA Adult Volunteer Award in April 2013.

In 2014, she was named Who’s Who in Black Alabama Top 20 under 40. This year, Dr. Cowan was honored in the Birmingham Magazine’s inaugural class of Power 50 honorees for making a a positive impact in our city.